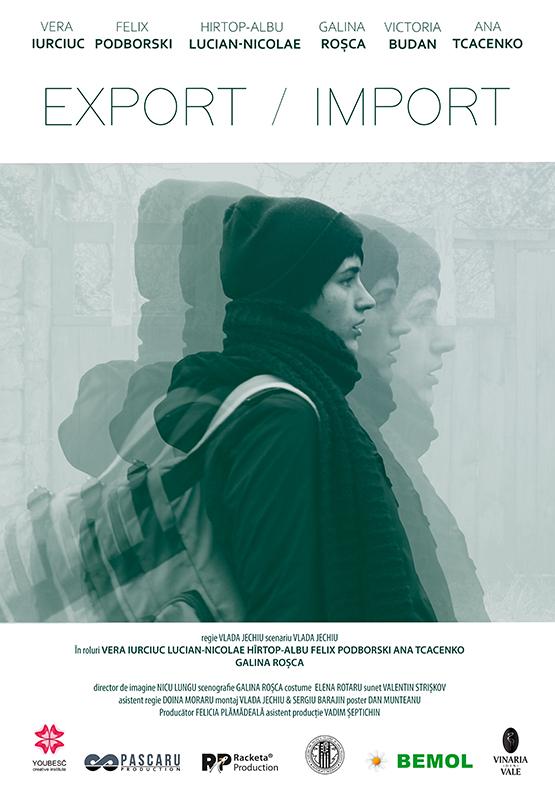 Ana - 27 years old, raised only by her grandmother, is about to obtain legalization in Ireland. She is supported by her boyfriend, David. One day, she receives a phone call and finds out that her grandmother has severe health problems. Ana is preparing to go home. Before that, though, she finds out that she's pregnant. Her lover insists on abortion. He sets conditions: he woun't wait for her back. Arriving in her native village, Ana discovers about her grandmother's death. In front of the tomb, Ana feels her terrible loneliness. After a night spent at grandma's house, Ana decides to stay home. Walking through the village, she intersects with a pair of known eyes in which she seeks hope. 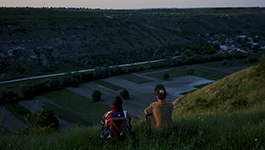 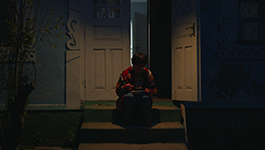 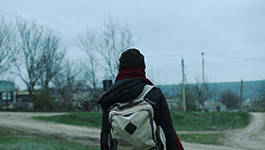 Vlada Jechiu - graduated from the Academy of Music, Theater and Fine Arts, in Film & TV directing. During the studyyears she experimented and manifested her creativity through: documentary, short films, advertising spots and photography. Export / Import represents her diploma work.