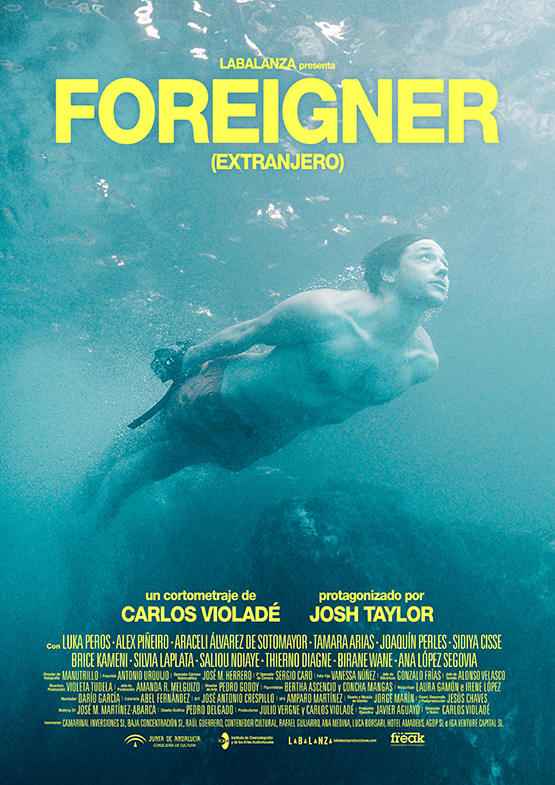 Mark is a young Englishman who has just arrived to the Cádiz coast. He has come to Spain to visit his cousin, Margaret, who has organized a barbecue with friends in a beautiful house overlooking the sea. After lunch, Amaro invites Mark for a trip out on his boat so he can admire the coast from the sea. Mark, without hesitation, lets himself get carried away; he doesn’t know his life is about to change forever. 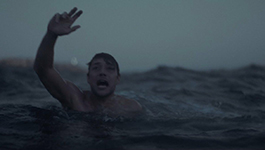 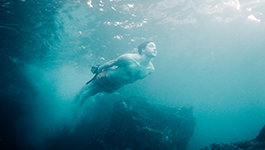 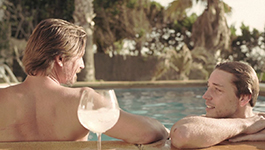 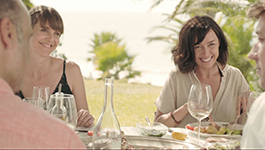 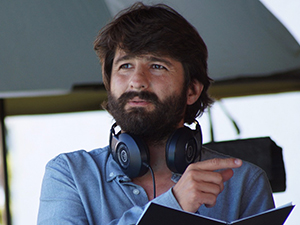