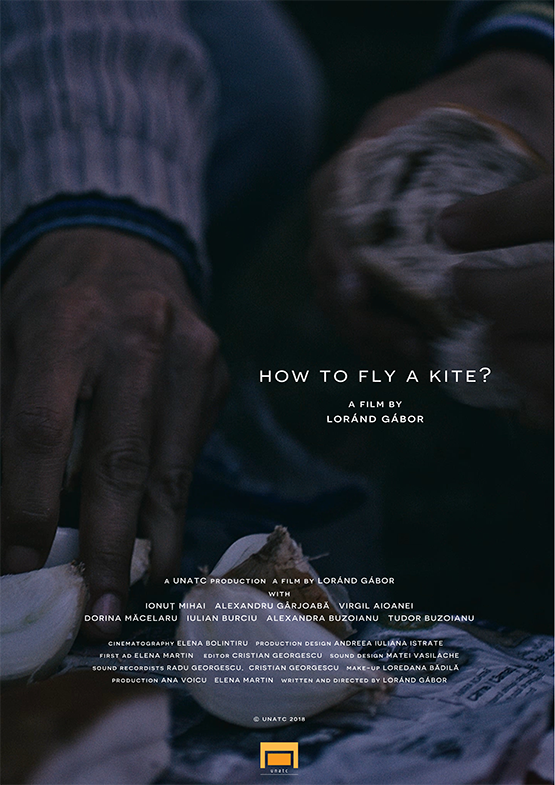 Aurel is trying to win his father’s recognition. One day while gathering firewood in the nearby forest he comes of age quite differently as he expected. 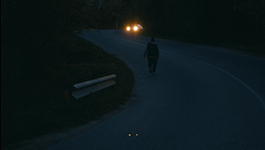 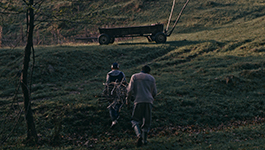 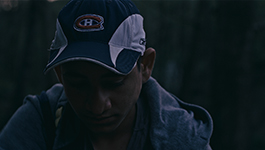 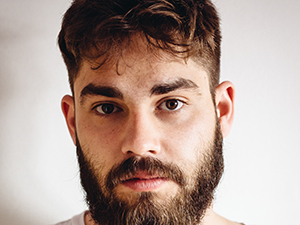 Loránd Gábor is a writer, director born in Cluj-Napoca, Romania. He started studying film in his hometown at Sapientia University’s film directing class, later he continued his studies at The National University of Theatre and Film "I.L.Caragiale".During his studies he made a number of short fiction and documentary films including Size 36 Sneakers (2013), This Is Our Saint Bichromate (2013), Viorel (2015),#jogging (2015), Tranzit (2016)and Emergency Landing (2017). His films premiered in national and international student film festivals such as Kecskemét IAFF, TIFF, Filmul de Piatra, CineMAiubit ISFF, Très CourtIFF, FfeST ISFF, Arkadia ShortFest, Castellinaria Film Festival.