This is the story of a grey man who is always sighing. Living in a grey city, covered in smog, he keeps on sighing until he dries out and becomes skin and bones. But even in the darkest corners of the soul, there is light and color. 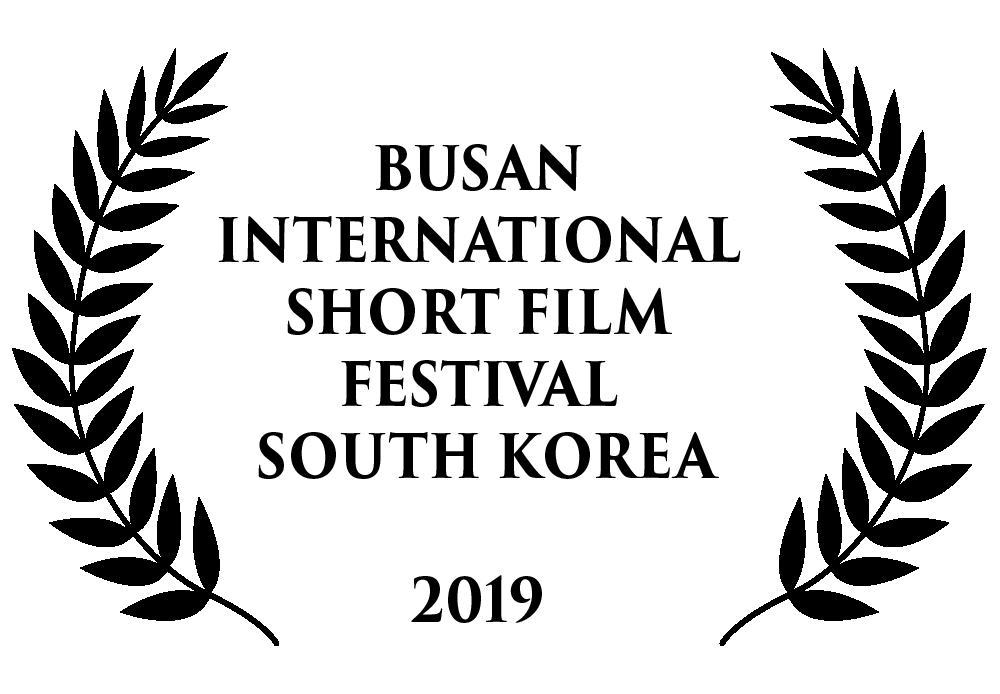 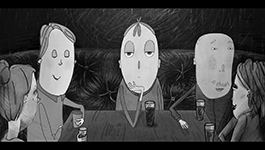 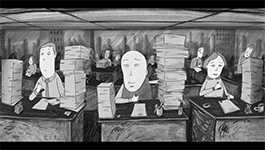 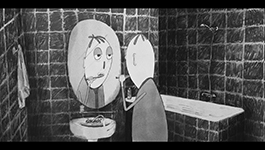 Born and raised in Chișinău, Republic of Moldova (18.05.1993), to a family of musicians. Took early interest in football as a kid, and moved on to music and acting as a teenager. Graduated from Academy of Music, Theatre and Fine Arts from Chișinău, with a Bachelor's degree in Film Directing & Editing (2016), and a Master's degree in Animation Directing (2018). Founded VOLT Cinematography – an independent film production company. Vlad is the author or 3 student short fiction films and several music videos and commercials. His latest film, the Master’s Degree short animation film „OF” (Sigh) has been released in 2019 and has competed in international film festivals like Busan ISFF, Sarajevo FF, Animest and many more.