Masha has cancer. Though she thinks it’s the end, turns out it’s only the beginning. 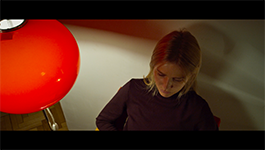 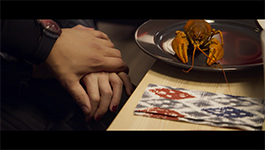 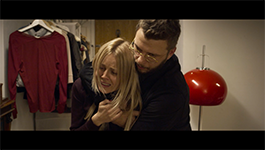 After having graduated from The Moscow University in 2008 Anna Ozar started working as a culture editor for «The Moscow News». Later in 2011 she quit journalism and entered VGIK to study filmdirecting and drama. In 2012 she wrote and directed a short dramedy «Shubaduba in peonies» - the movie was included into The Short Film Corner of The 66 Cannes Film Festival in 2013.

Anna worked in co-writing and co-directing until she graduated from New York Film Academy in 2017 (screenwriting course).

Since then she wrote one Russian series (18 episodes) and started her own directing career.

In 2018 she made a short «Beat» - a silent story about domestic violence.