RAVAC Pitch is a training program for the development of full-length feature films and a platform for pitch support in front of potential partners. RAVAC Pitch is dedicated to Moldovan directors at their first or second experience doing full-length feature films and offers personalized advice in the process of developing the script, as well as structuring a presentation of the project.

Through the partnership with TIFF, the most notorious film festival in Romania, RAVAC Pitch supports the first steps towards financing the most promising film projects, facilitating their visibility at international level.

The RAVAC Pitch Jury will designate 2 winning projects:
1. Best Pitch a prize worth € 10,000, namely € 5,000 offered by PASCARU PRODUCTION in the form of film rental equipment services and € 5,000 offered by YOUBESC in the form of post-production services.
2. Transilvania Pitch Stop Award a prize offered by Transilvania International Film Festival (Cluj-Napoca, Romania), which consists of qualifying a winning project at TPS2020, a workshop-marathon of six days of project development and presenting it in front of the film professionals, financiers, festivals. 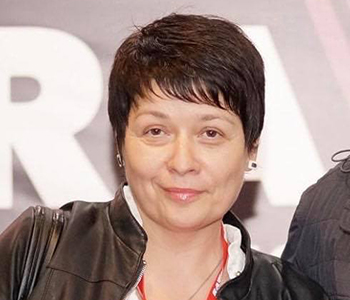 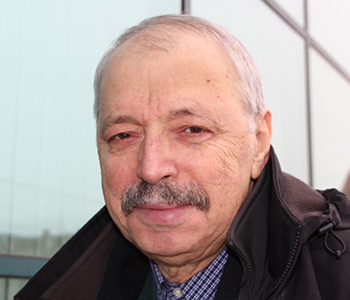 Unlike the first edition of RAVAC Pitch, this year we are making progress by receiving 7 projects from the Moldovan directors established in Moldova, Russia and France.

The winning project of the 1st RAVAC Pitch was CARBON (Ion Borș - director, producer; Mariana Starciuc - screenwriter). This project was presented at TPS2019 and won the "Transylvania Pitch Stop - coco award", that is the qualification and presentation of the project at Connecting-Cottbus (06-08.11.2019), during the 28thCottbus Film Festival, Germany.