"From script to screen" - how to approach all the sound stages of a movie.

YOUBESC CREATIVE INSTITUTE is organizing the training program: Sound Engineering in Film (seRIFF). The theoretical-practical session will be delivered by Alexandru Dumitru.

seRIFF is co-financed by COR - Creative Industries Association in Moldova and it is dedicated for sound engineers, directors and film producers in the Republic of Moldova, in order to develop their skills in SOUND for FILM.

The Partner of seRIFF is COR - Association of Creative Industry Companies in Moldova, supported by the Moldova Competitiveness Project, funded by USAID, Government of Sweden and UK Aid.

Those wishing to participate in the workshop, are invited to register with the title seRIFF at the email: roman@youbesc.com
Deadline for registration: October 3, 2019. The number of seats is limited.

Growing up in a family with music background, made me pay close attention to sound. I started playing drums and started a Death Metal band in high school. From there, I went to DJ-ing and, later on, to playing with songs and doing remixes. It was my first encounter with sound software. In 2011, I joined the Chainsaw Europe team.
Although I still play & compose music, I discovered that nothing interests and fascinates me more than sound design and sound editing. From ambiences to car crashes, from foley to easily understandable lines, I love to acquire, create, and manipulate sounds to fit a scene. 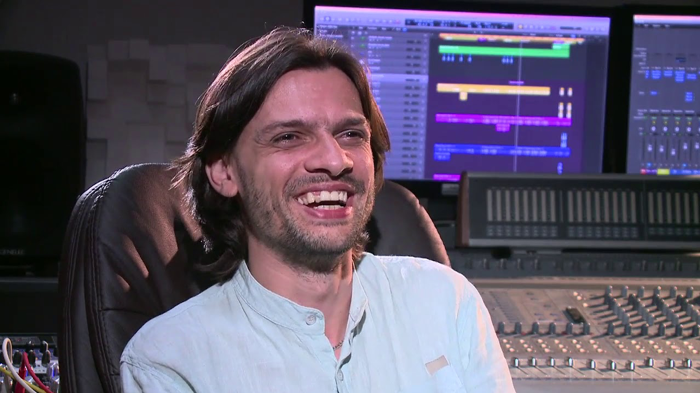